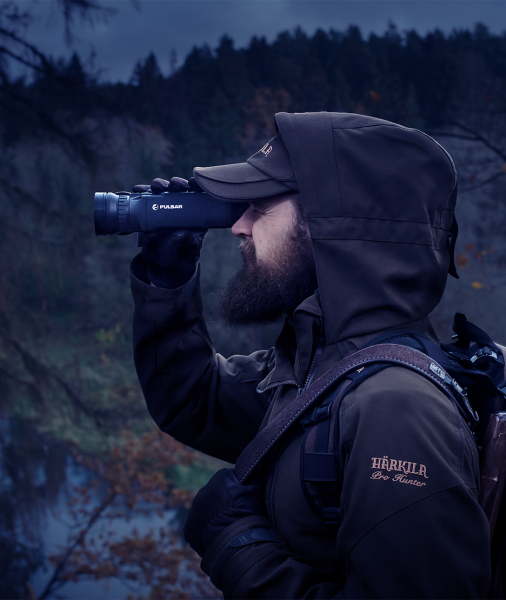 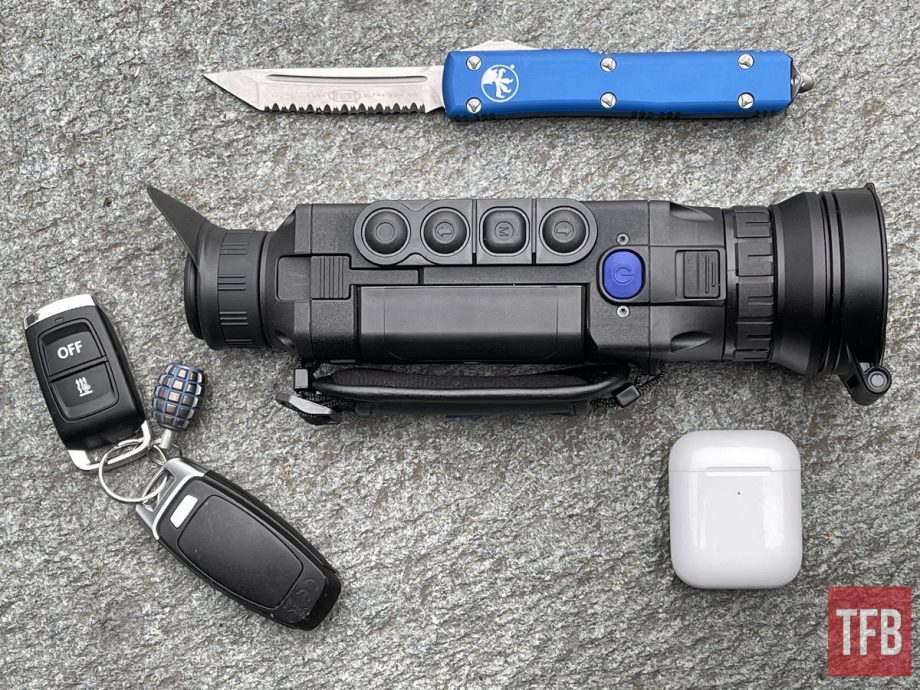 The housing is made of a high-strength magnesium alloy. It has a sensor with 640×[email protected] µm and a NETD <25 mK. The PRO has a new fast aperture lens with F50/1.0 instead of 1.2. The display is AMOLED HD 1024×768 and it records in .mp4. There are also some minor changes in the looks, but unless you see them side-by-side you won’t notice and they make no real difference to the user. 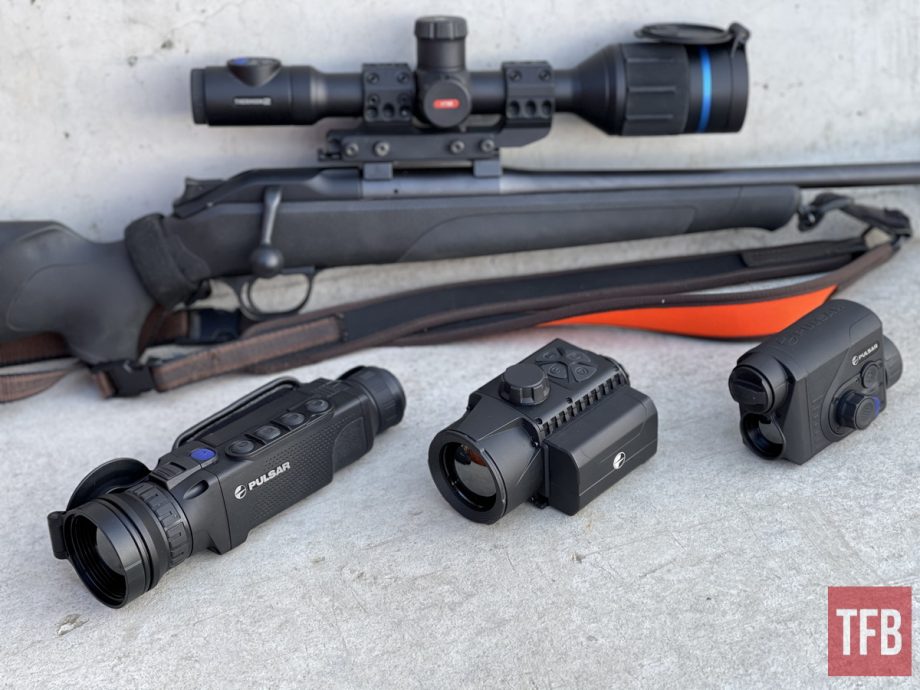 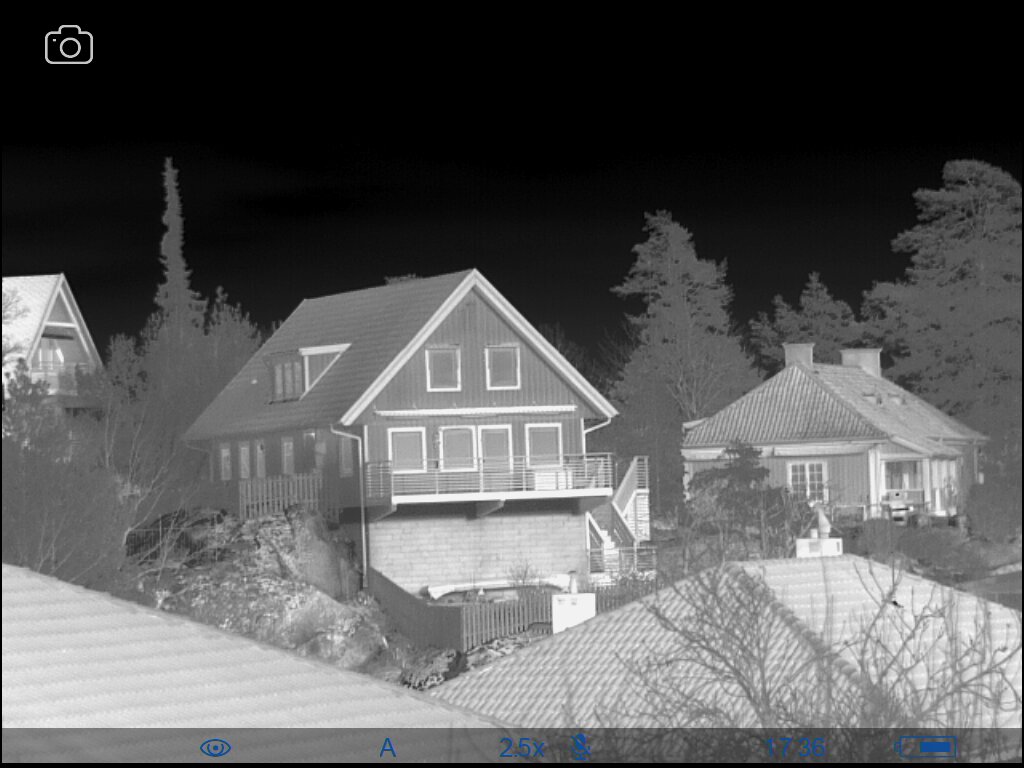 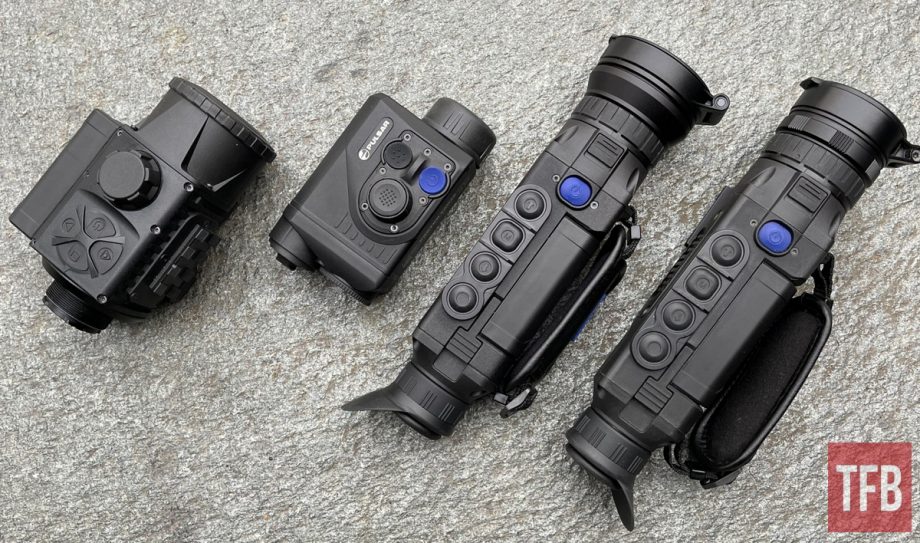 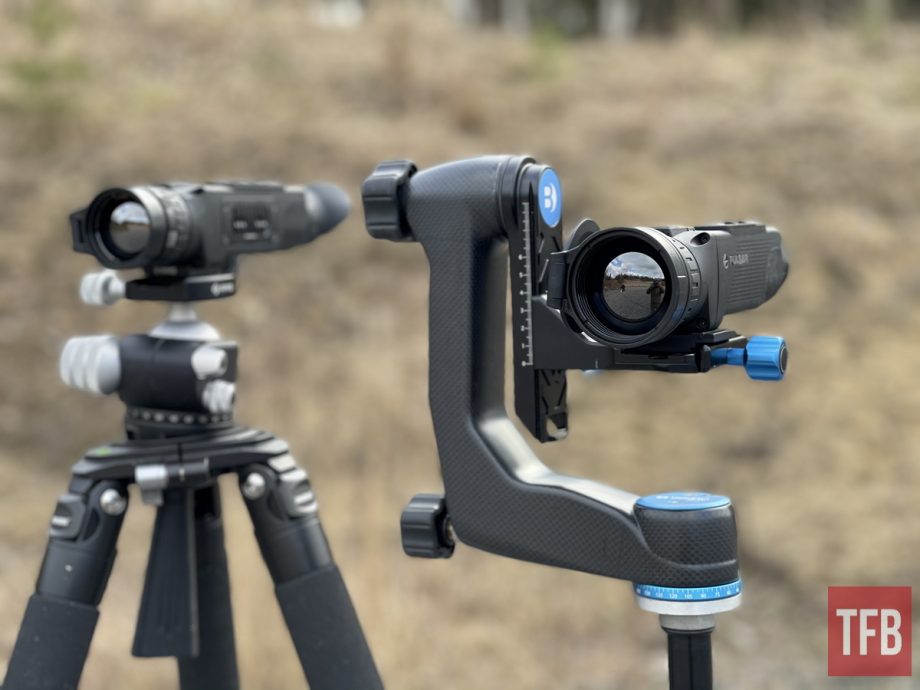 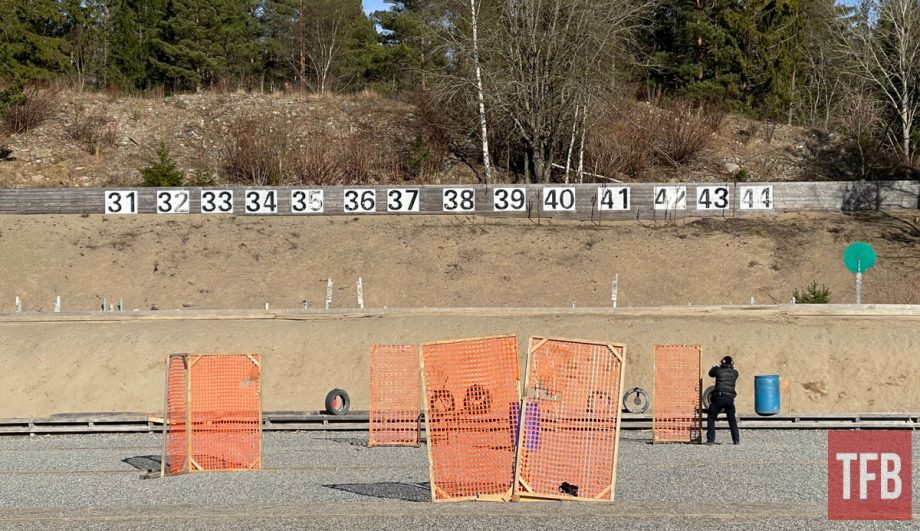 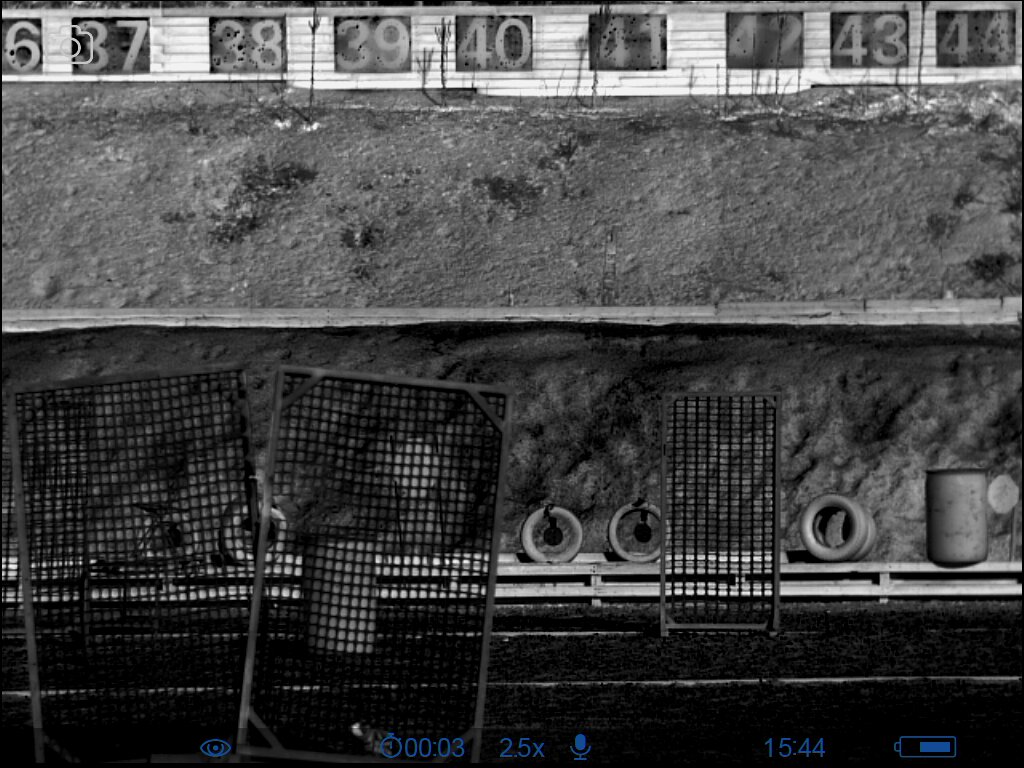 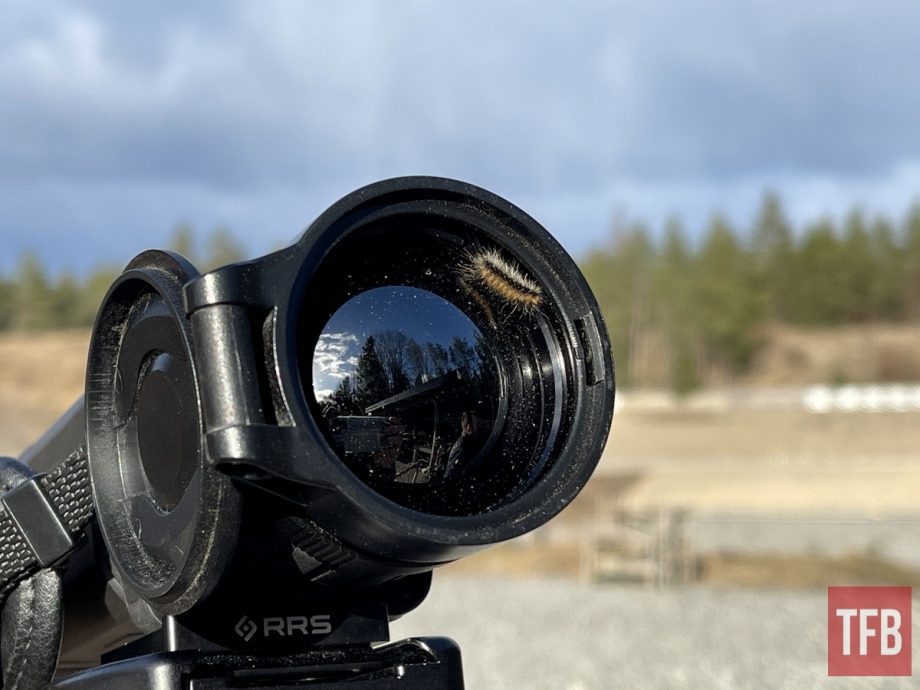 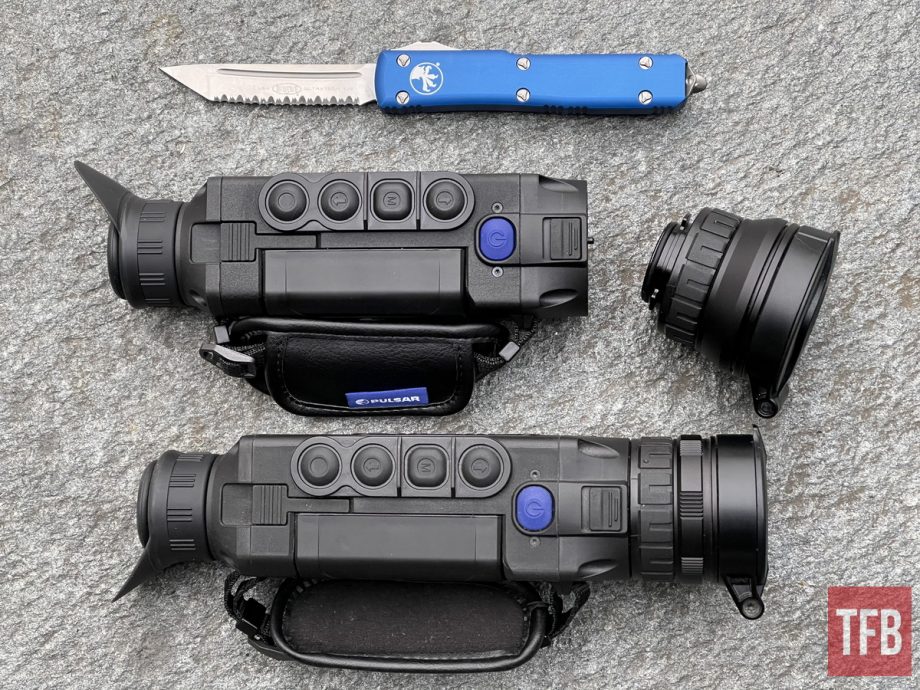 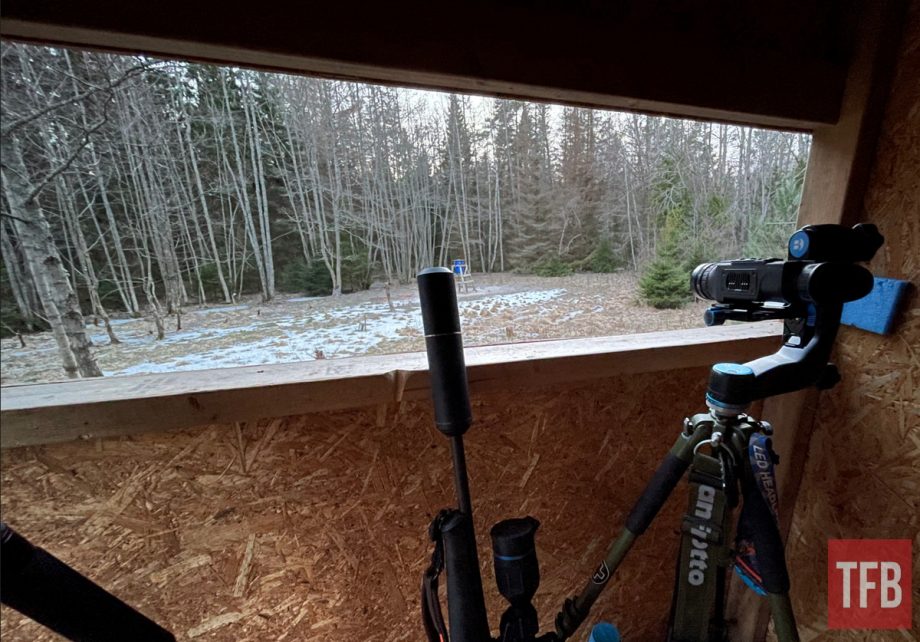