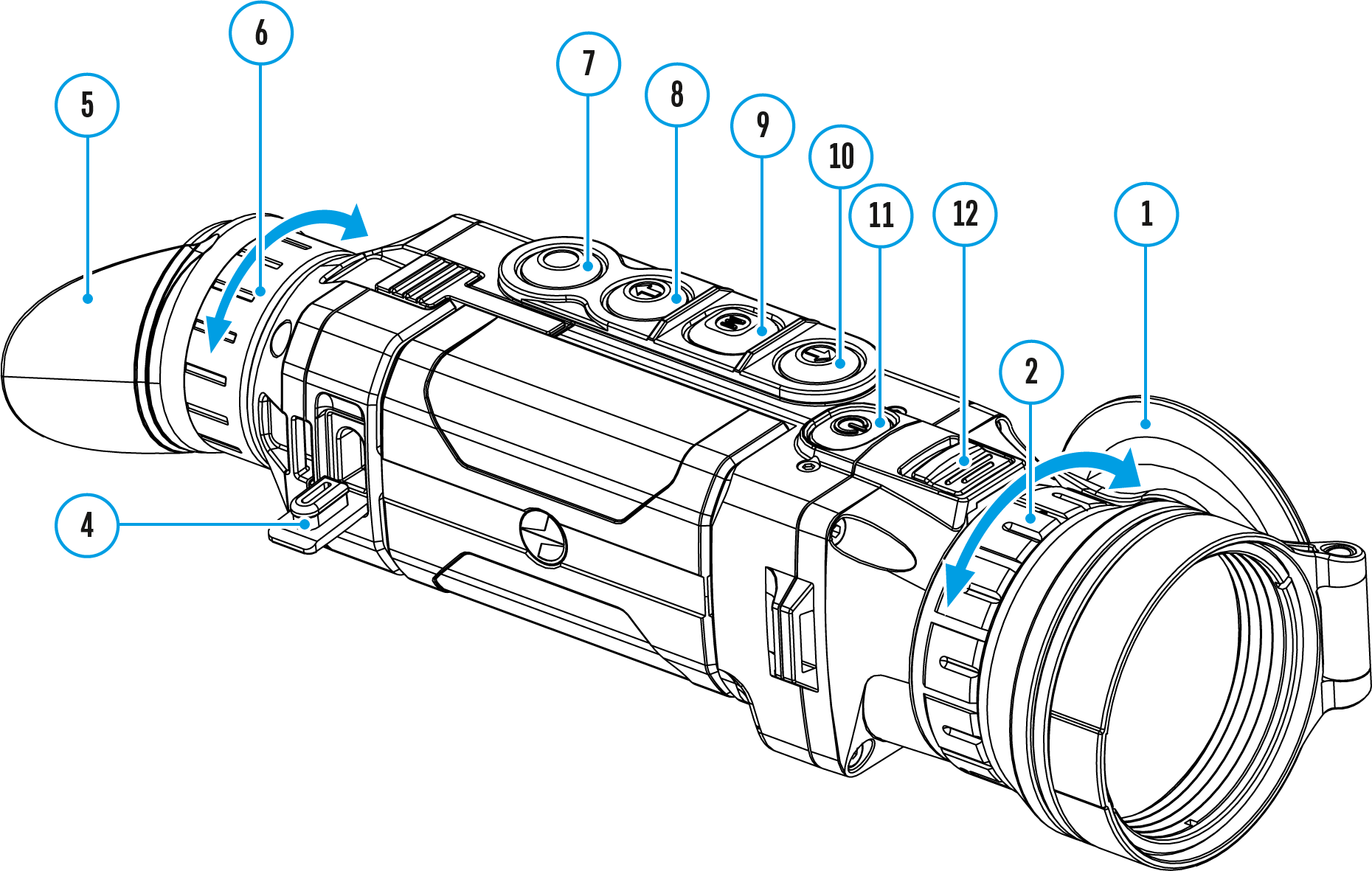 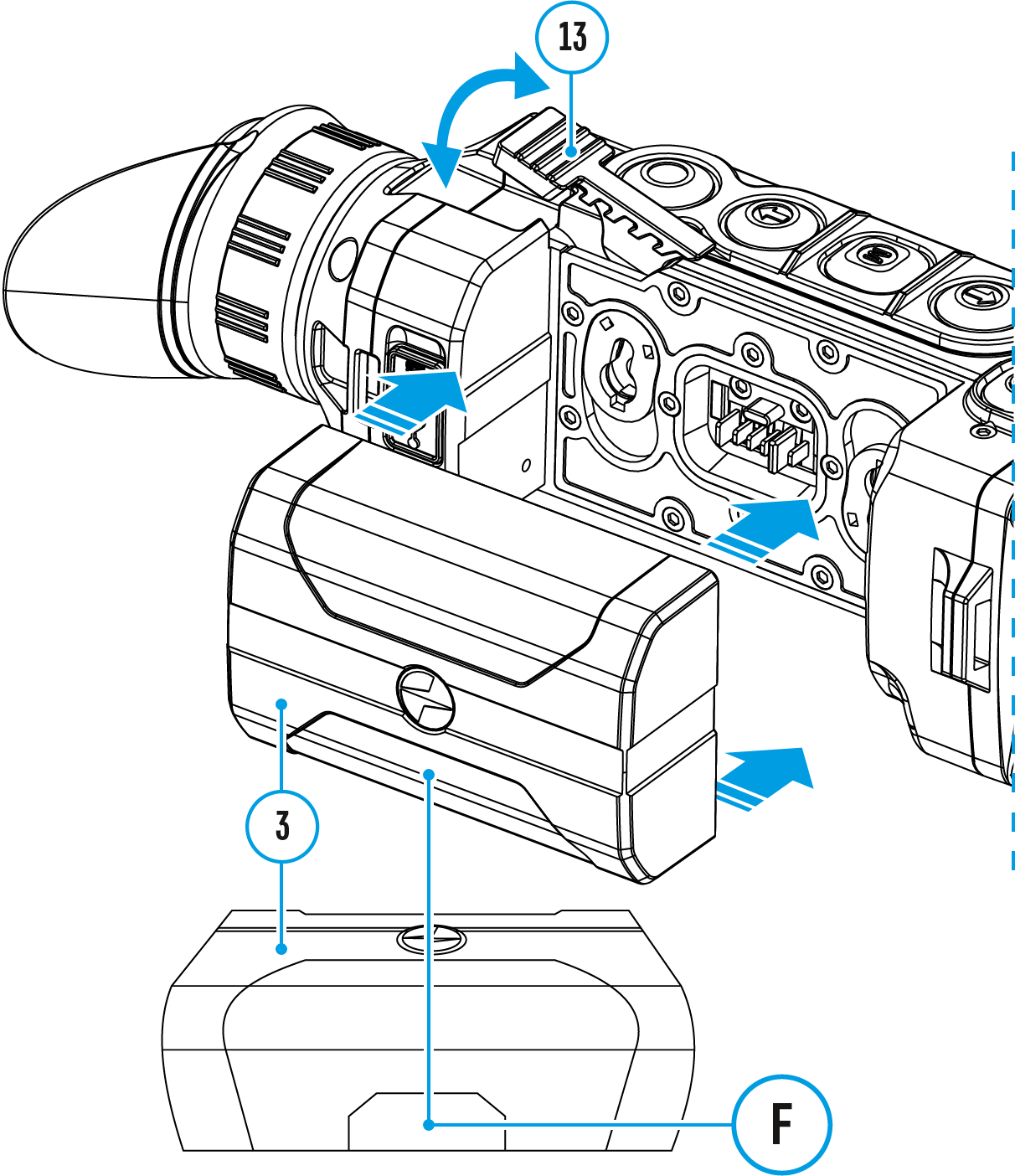 Helion 2 XP thermal imagers feature video recording and photography of the image being observed to the internal memory card.

The built-in recorder operates in two modes – Video and Photo: