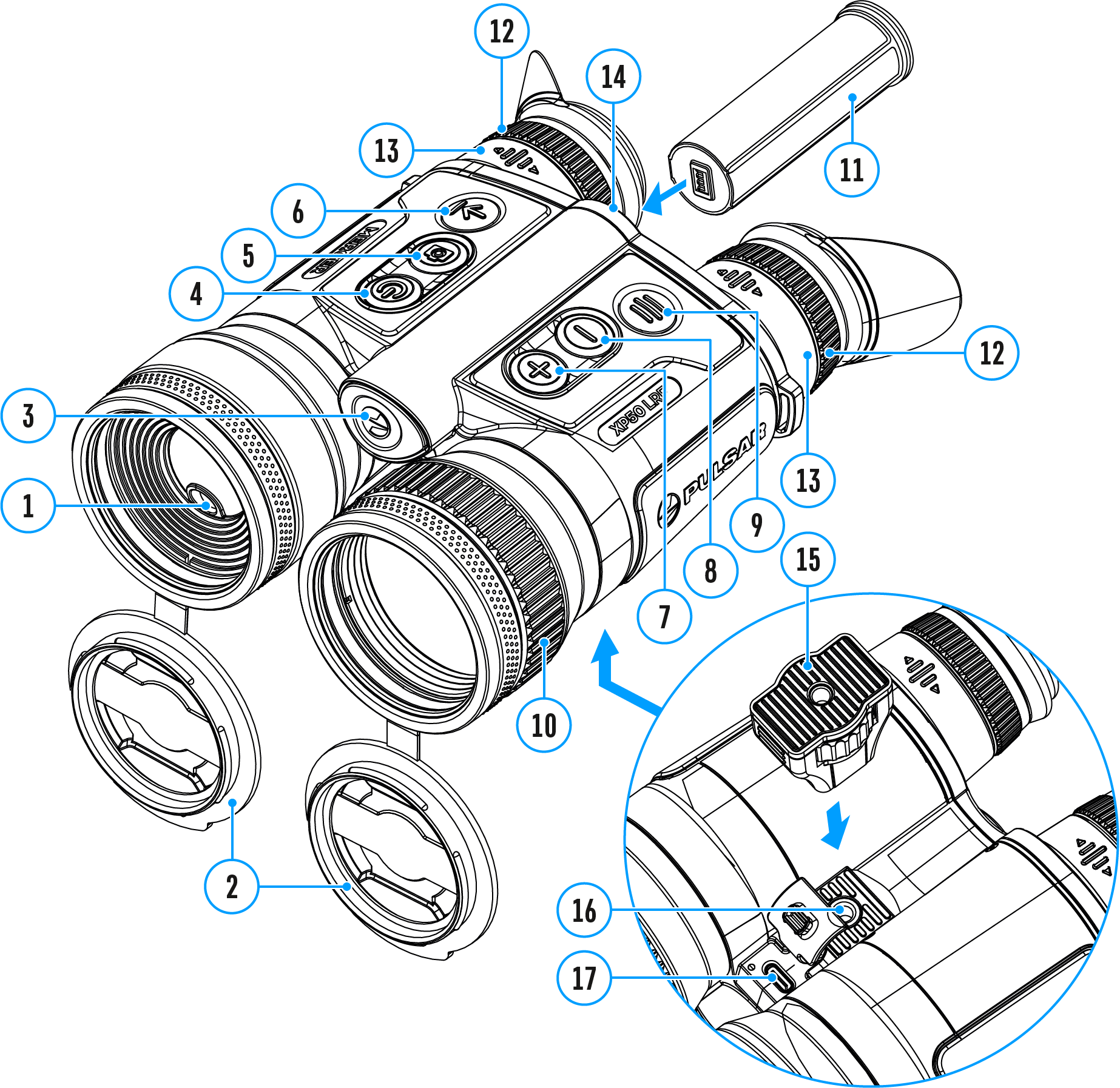 When operating a thermal imager, defective (dead) pixels (bright or dark dots with constant brightness) may become visible on the microbolometer.

Defective pixels on the microbolometer can increase in size relative to the digital-zoom power.

Merger LRF thermal imaging binoculars allow the user to remove any defective pixels on the display, as well as cancel removal, via the device’s firmware. 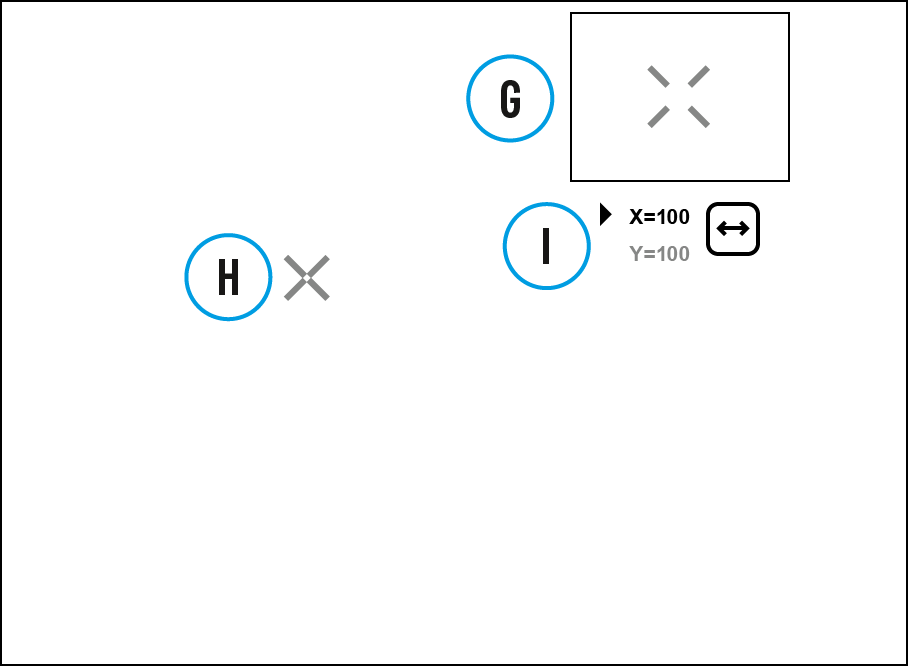 Step 1. Enter the menu to fix the defective pixels

Warning! On each of the two displays of the thermal imaging device, 1-2 pixels in the form of bright white or coloured (blue, red) dots are allowed. They are not removed and are not a defect.