Switching and Changing the Batteries 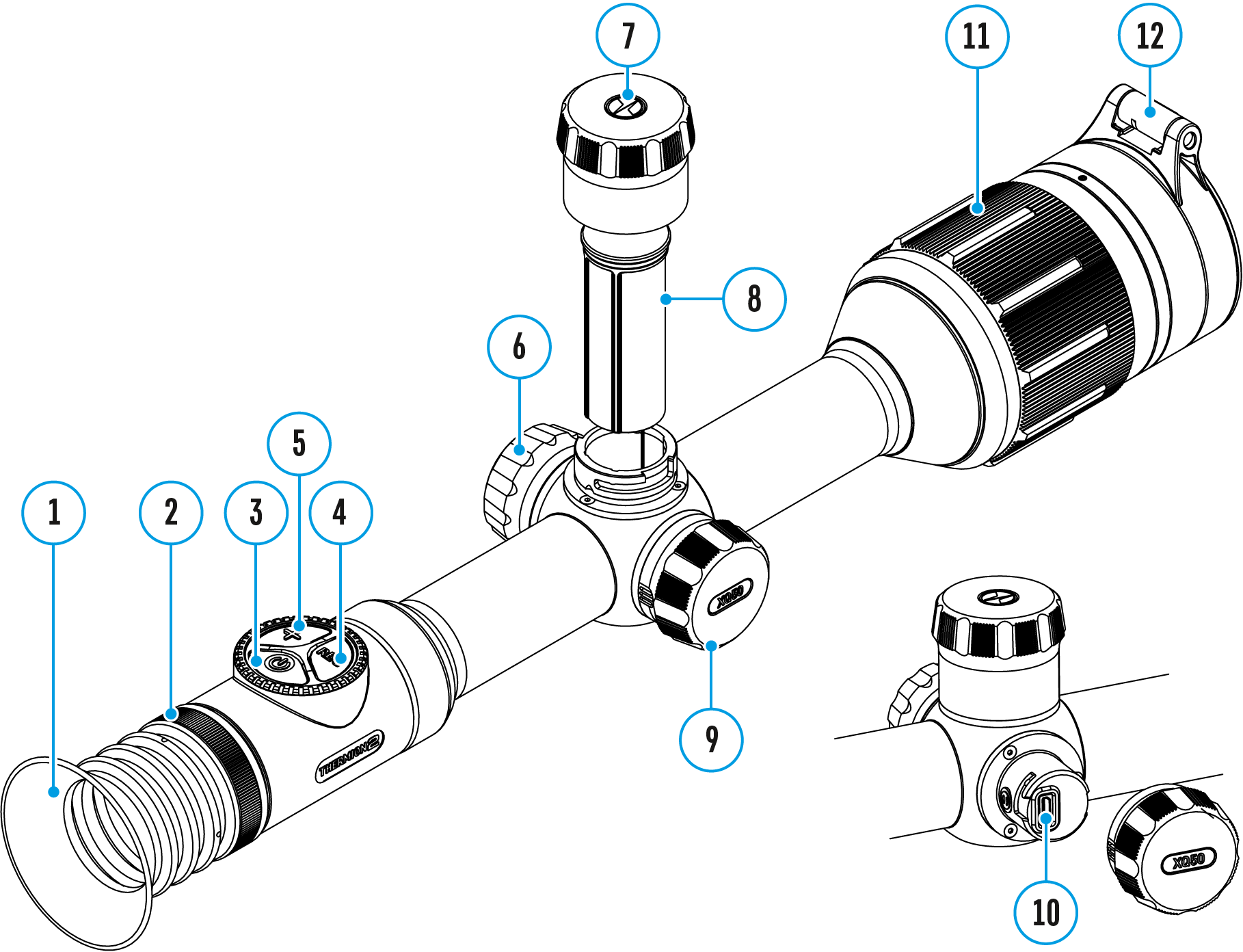