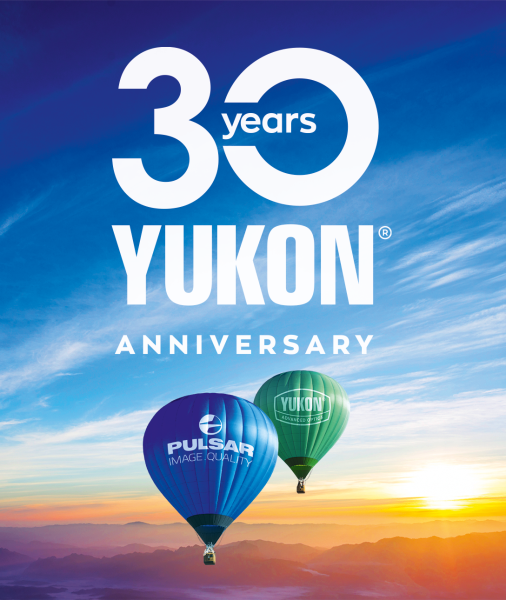 The story begins in 1991 with the production of handmade wooden observation tubes. The first five wood items are assembled in the basement of an unfinished residential house. The devices find buyers in the small markets of Lithuania, Germany, Poland, Italy. The choice of wood is due to the shortage of other materials – at the time it was not possible to buy metal.