THE HISTORY OF THERMAL IMAGING TECHNOLOGY

The development of thermal technology began over 200 years ago in the 1800’s:

In 1800 when conducting the study of the Sun for the Royal Society of London astronomer Frederick William Herschel (1738-1822) faced the necessity to look at the Sun’s surface and its spots. For this purpose, he used plates of darkened glass of different colours (light filters). In the process of work, he noticed that some of the plates were warmer than others, it made him think that temperature depends on a plate’s colour. To check this idea Herschel divided sunlight into a spectrum with the help of glass prism and measured temperature of each section of light. He noticed that the temperature increased from violet to red. 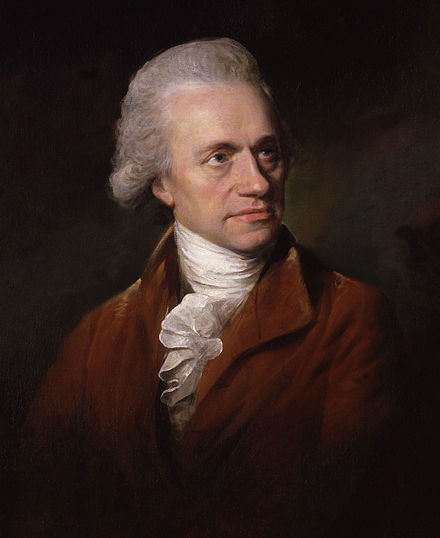 To his surprise, Herschel also noticed that beyond the red light sector instead of decreasing the temperature was higher. This fact made him think that there are invisible rays of light beyond the red light. Further experiments showed that these rays possess the same qualities of diffraction and dispersion as light rays. In his works, Herschel used terms ’radiant heat’ and ‘heat rays’. The term ‘Infrared’ appeared later in 19th century.

The researches were interested in the question of whether the objects with different temperatures emit heat rays identically. The answer to this question was found by Machedonio Melloni. A Thermomultiplier device invented by him allowed wavelengths in the IR spectrum to be registered in the range up to 1.94 µm.
The next important step in the development of technology was the invention of bolometer by a Swedish mathematician called Adolf Ferdinand Svanberg from Uppsala University, who came up with the idea to place a thin darkened metal plate in infrared radiation and measure the change of its resistance. 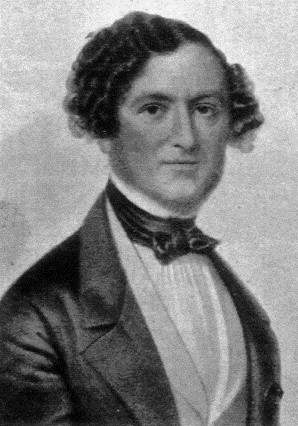 In 1878 American astronomer and physicist Samuel Pierpont Langley has perfected the design of bolometer. His bolometer consisted of two thin metal plates, connected with a Wheatstone bridge circuit where plates were legs of it and a galvanometer in the centre to take measurements.

The plates were placed close to each other and one of them was covered in soot to increase sensitivity. Under the influence of infrared radiation, the resistance of the darkened plate was changing and this change was registered by galvanometer in the circuit. The method appeared to be more effective and easier than thermopiles. 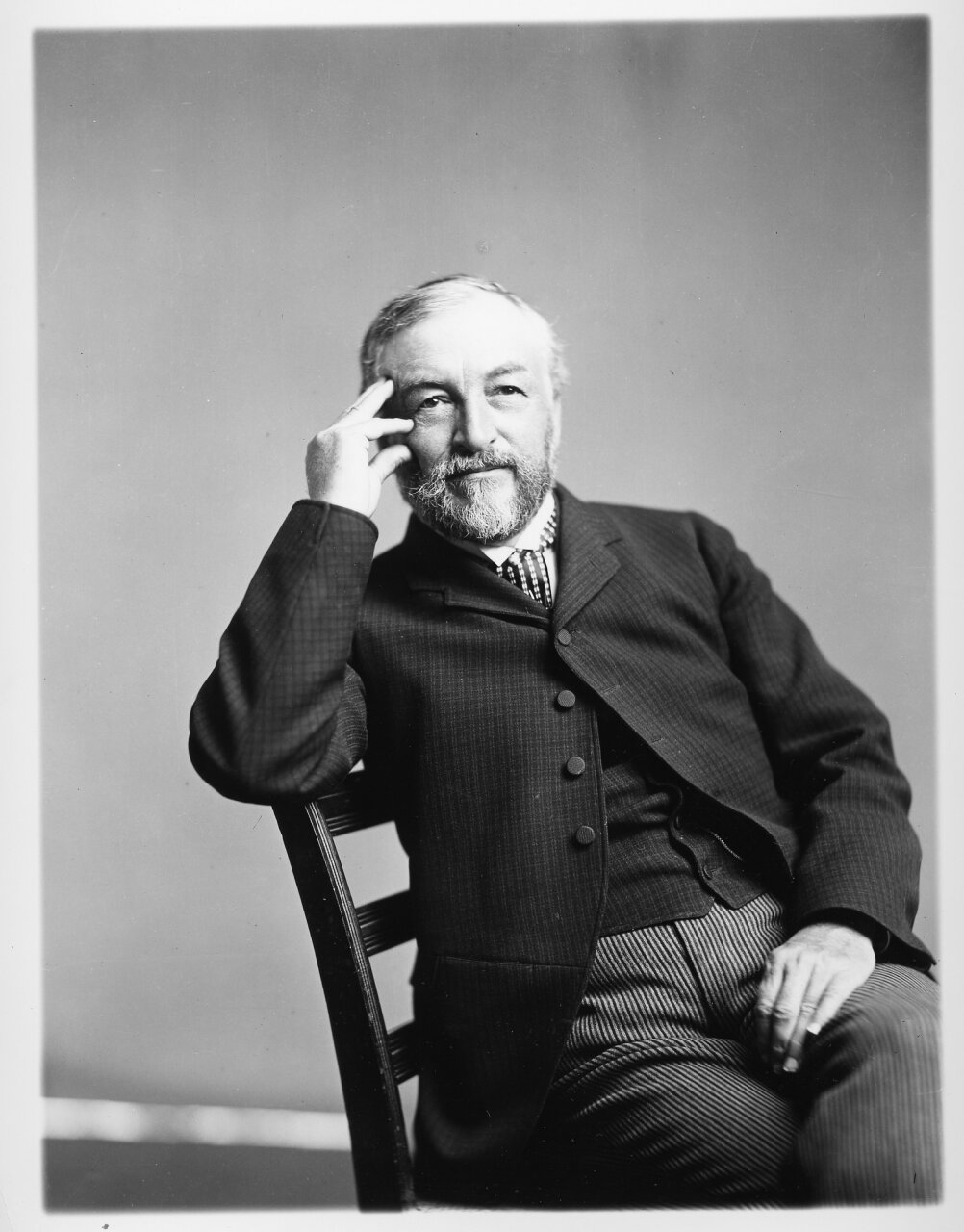 1930 – 1950
From 1930 to 1950 developments of thermal imagers were conducted in several European countries, which was stimulated by tense political situations and later war. During this time the first samples of single-element devices were produced - evaporographs, vidicons. With various effectiveness, they were used for detecting enemy forces. In 1929 in Great Britain a first TV system for detecting enemy aeroplanes was invented. In 1942 the German army successfully applied evaporographs for communication in the battlefield.

1950 – 1960
In the 1950 and 60’s Texas Instruments, Hughes Aircraft, together with Honeywell developed single-element detectors, that could scan a scene and produce a linear image. However, due to the high cost and technical limitations, the military decided not to continue the project.

1986
In 1986 in France Thales, Sagem and CEA-LETI founded Sofradir, which was developing microbolometers based on mercury cadmium telluride (MCT) and quantum well infrared photodetector (QWIP, InGaAs). These photodetectors were applied successfully in the military and space exploration. In 2000 ULIS company was founded to make IR detectors based on amorphous silicon (ASi) for the civilian market. 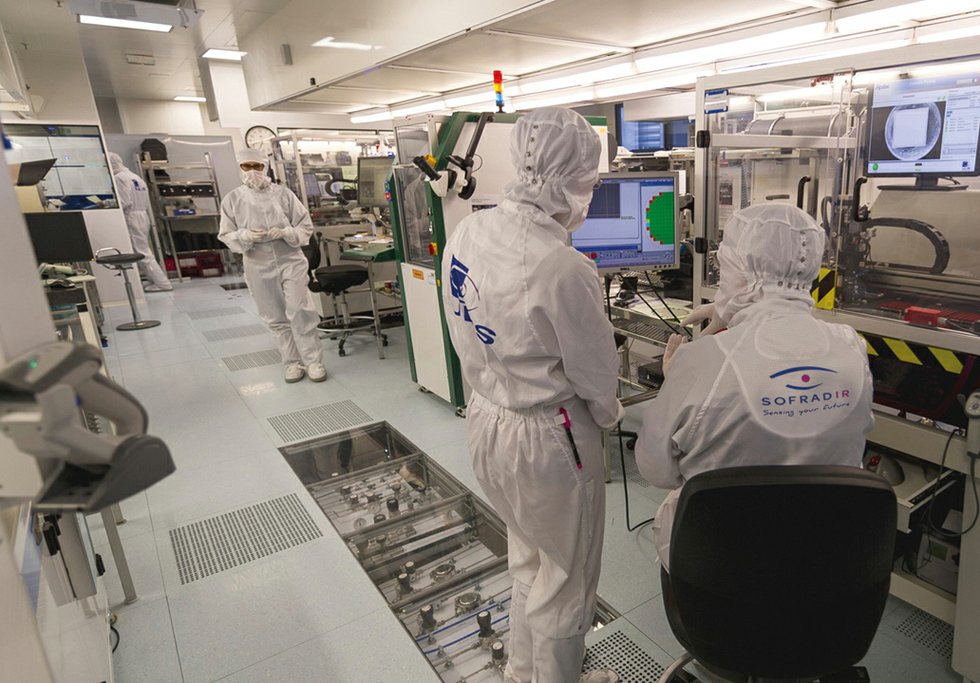